Epic Games has announced that they will be delaying the release of the next Fortnite Chapter and "The Device" live event. This is in the wake of the protests against police violence and racism that are currently happening in the US.

In a post over on the Epic Games website, they wrote, "Recent events are a heavy reminder of ongoing injustices in society, from the denial of basic human rights to the impact of racism both overt and subtle against people of color. We're acutely aware of the pain our friends, families, team members, players, and communities are experiencing."

"We believe in equality and justice, diversity and inclusion, and that these fundamentals are above politics. The team is eager to move Fortnite forward, but we need to balance the Season 3 launch with time for the team to focus on themselves, their families, and their communities."

The Device live event will now be on June 15th while the release of the next chapter to Fortnite Season 3 will release on June 17th.

Epic Games is the latest developer to delay their plans in response to the murder of George Floyd and the protests that are currently happening against police brutality. 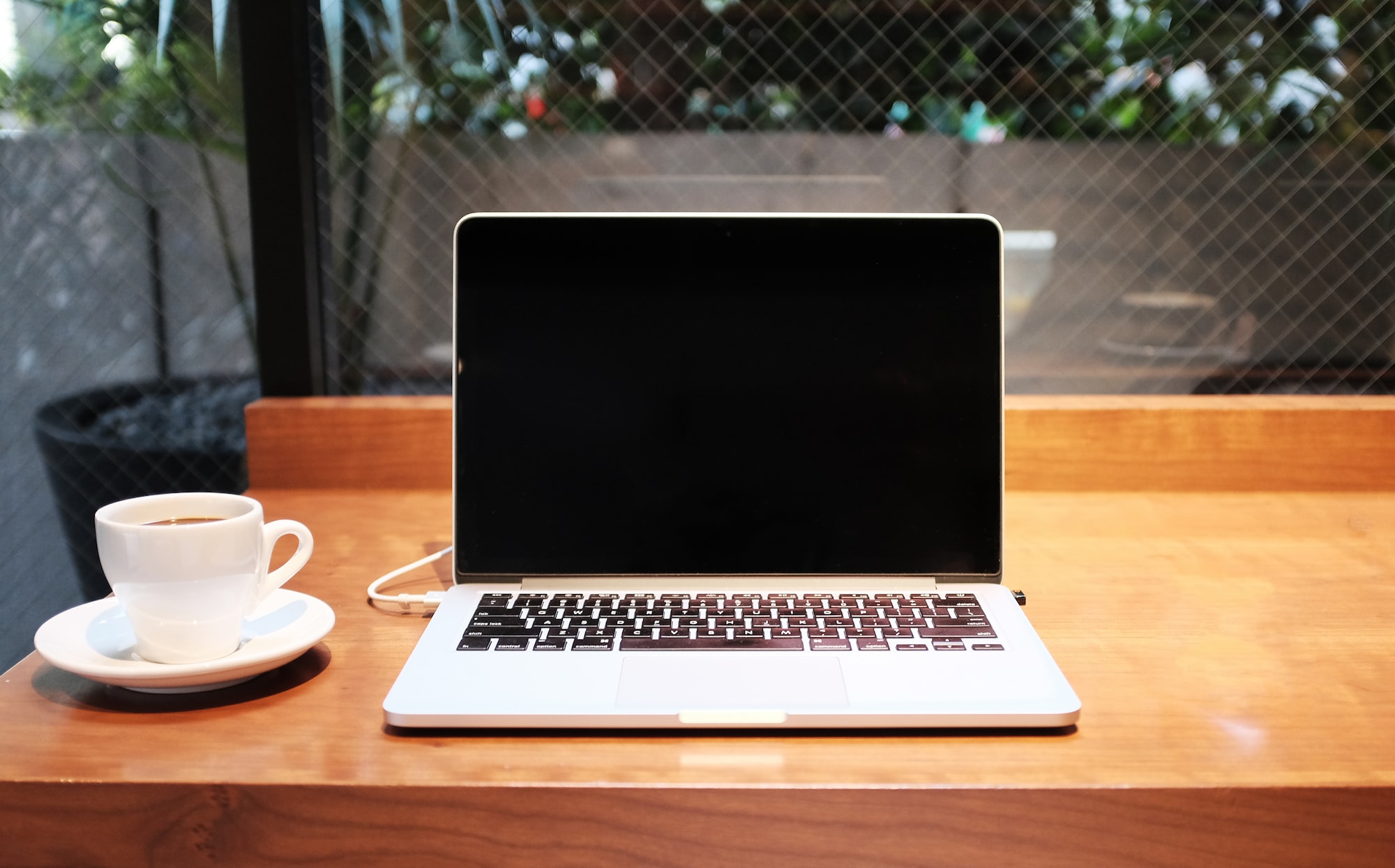 How Shadow can extend the battery life of your Laptop

Project Cars 3 trailer has been revealed