Path of Exile, a top-down action role-playing game similar to that of Diablo. The game originally launched back in 2013 for the Windows platform and is available on both the Xbox One and PS4.

Path of Exile is Free to Play and allows for both singleplayer and multiplayer gameplay. The game has multiple acts to play through. Once completed, you can play through all the acts again, however, the acts will be increasingly difficult.

Path of Exile is one of the most popular free to play MMO's around with a lot of cool features, and regular updates to the game.

This is a gameplay benchmark of Path of Exile, and how well it runs on the Shadow Hardware. This post will be updated whenever new hardware is released on Shadow.

The game runs incredibly well on Shadow. I feel little to no latency lag, and FPS stays in the lower 200's most of the time. Gameplay felt smooth, and I did not notice any difference than that of running it on a local PC.

Other than minor frame skips from my Shadow Client, and dips in FPS on Path of Exile. I highly recommend Shadow if you want to get a Cloud Gaming platform for Path of Exile.

This is a direct gameplay video of Path of Exile. No commentary. FPS can be located at the top of the screen

Thank you for reading my post! If you have anything to add, or have any feedback on how this post is, feel free to comment below!

Sign up for Shadow using the referral code "luroio" or by clicking this link to get up to $15 off your first month!

Why you may use Google Stadia instead of Shadow

Cloud Gaming for a Minimalist 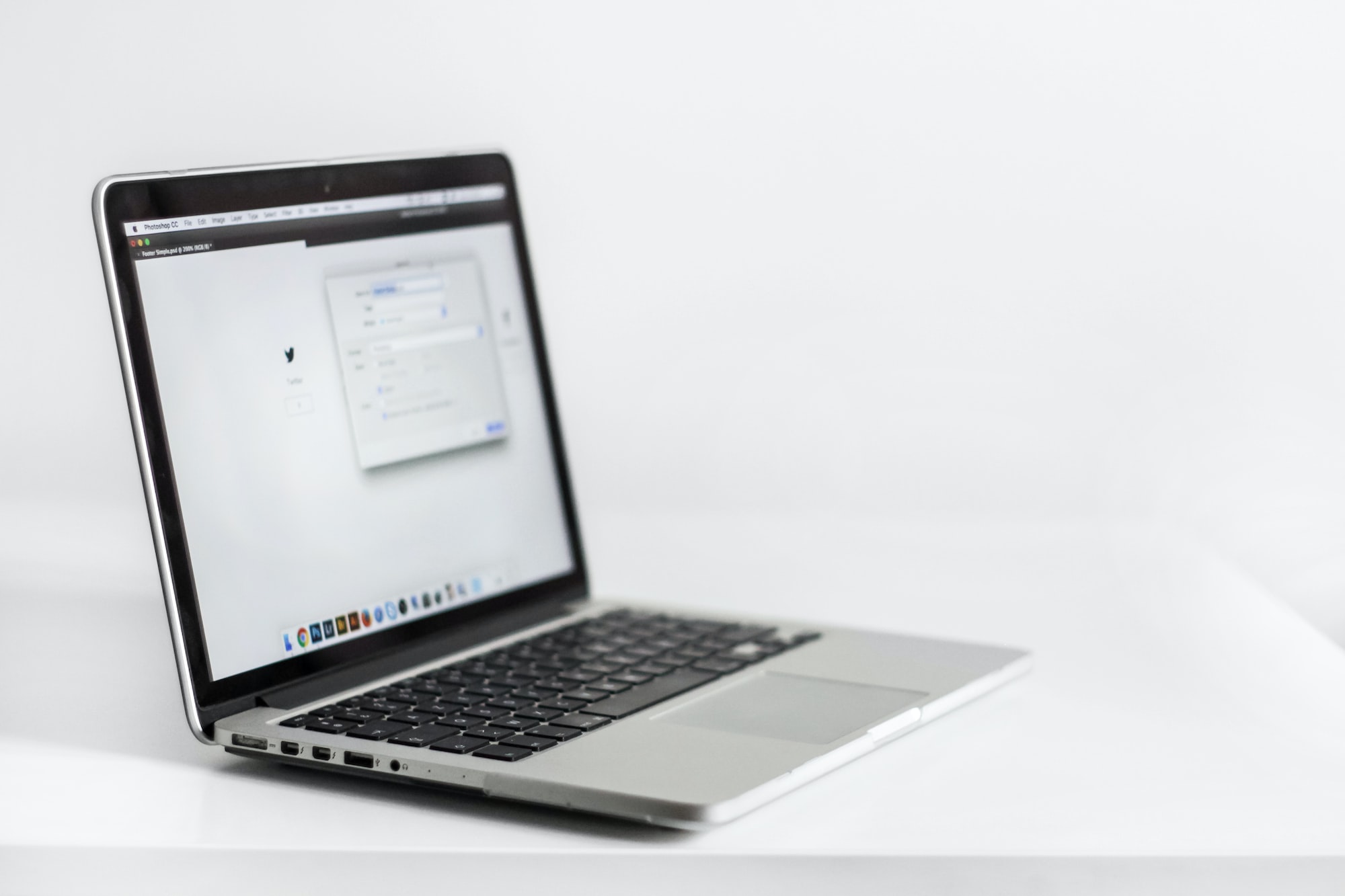