The next annual expansion of Destiny 2 has been delayed by two months. That puts the release date for the Beyond Light expansion on November 10th of this year. This news comes from Bungie over at their official website.

The expansion was initially set to release in September; however, because of COVID-19 and the necessary work-from-home requirements being implemented, development for the next expansion has been slowed down.

"The past few months have been a challenge and will continue to be during this pandemic. We've learned to create together in a new way, by having to work apart from one another. Despite these hurdles, we're still committed to the same level of quality that our fans expect."

Since the expansion is being delayed, the current games Season of Arrivals will be extended until November 10th. This will allow you to play the content that will be vaulted when the next expansion comes out a little longer.

The Beyond Light expansion will be the first of three expansions Bungie announced not too long ago. Destiny 2 will utilize yearly expansions with a system that will vault newer content, and un-vault older content so players can experience different content each year instead of the same content over and over.

Get Destiny 2: Shadowkeep on Amazon today! 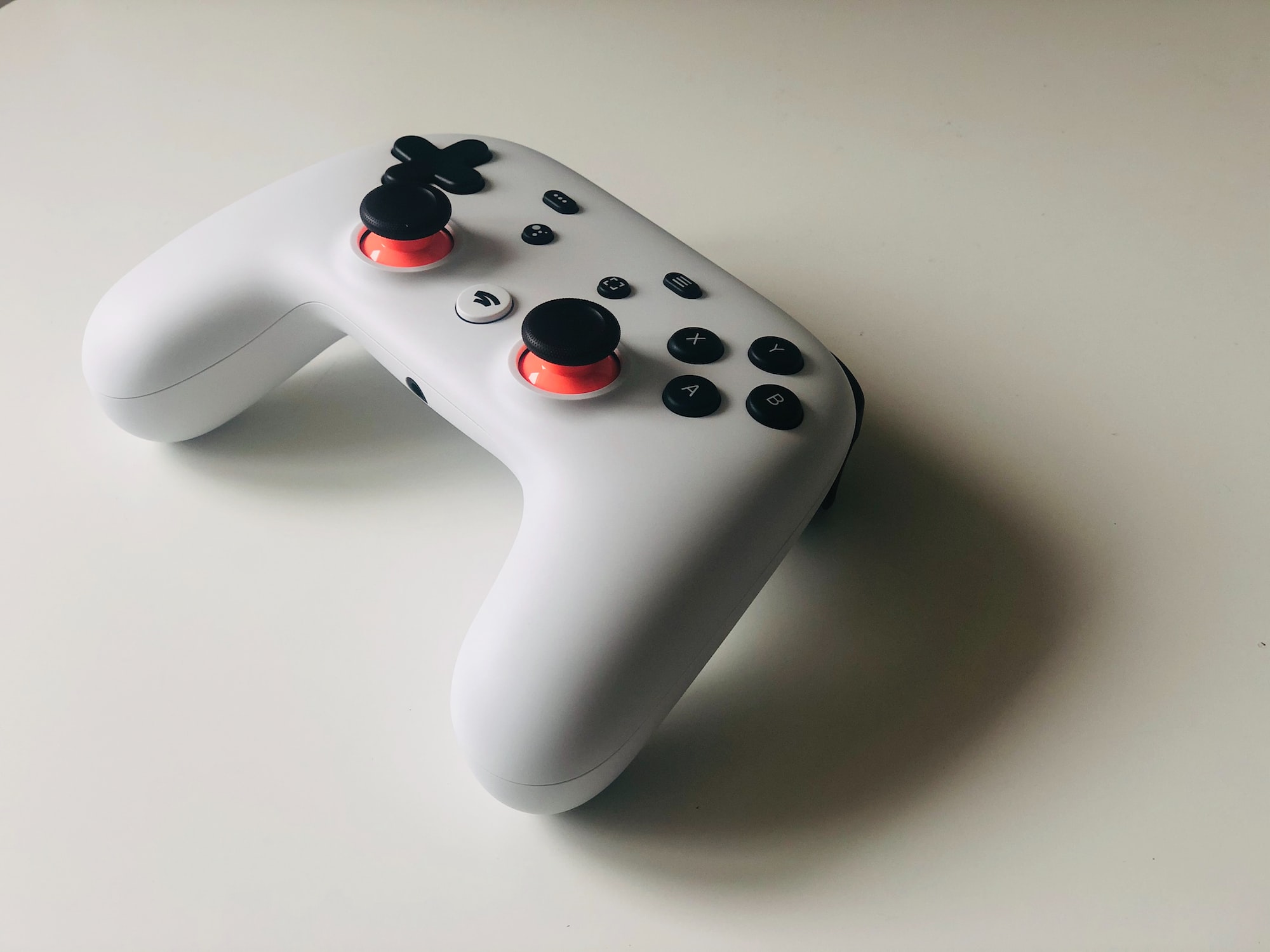 Top 6 Operating Systems to use for Cloud Gaming