Maplestory is one of the most popular MMO's of all time. Released in Korea in 2003, Maplestory quickly became a global sensation with native versions releasing in the NA in 2005, and the EU in 2007.

Maplestory has a rich history and a dedicated fan base. With fairly simplistic 2D graphics, Maplestory was able to run on a good amount of computer hardware with little issue.

As the game developed, the graphics became a little more intense, however, still a lot less computing power is needed to run this game compared to a lot of other current generation MMO's.

This is a gameplay benchmark of Maplestory, and how well it runs on the Shadow Hardware. This post will be updated whenever new hardware is released in the US.

Playing Maplestory on the Legacy hardware of Shadow is a cakewalk. The game runs perfectly fine with frame rates averaging in the middle to upper 200 range. Dropping down to 180-190 when a lot is happening on the screen at once, such as full-screen attacks, level up animations, etc.

The game had some minor freezes here and there which is probably more related to my Shadow Stream itself than actual gameplay on my Shadow.

If you are looking to play Maplestory on your Shadow, you will find that it will run at a high FPS with little to no issue.

This is a direct gameplay video of Maplestory. No commentary. FPS can be located in the bottom left corner of the screen

Thank you for reading my post! If you have anything to add, or have any feedback on how this post is, feel free to comment below! 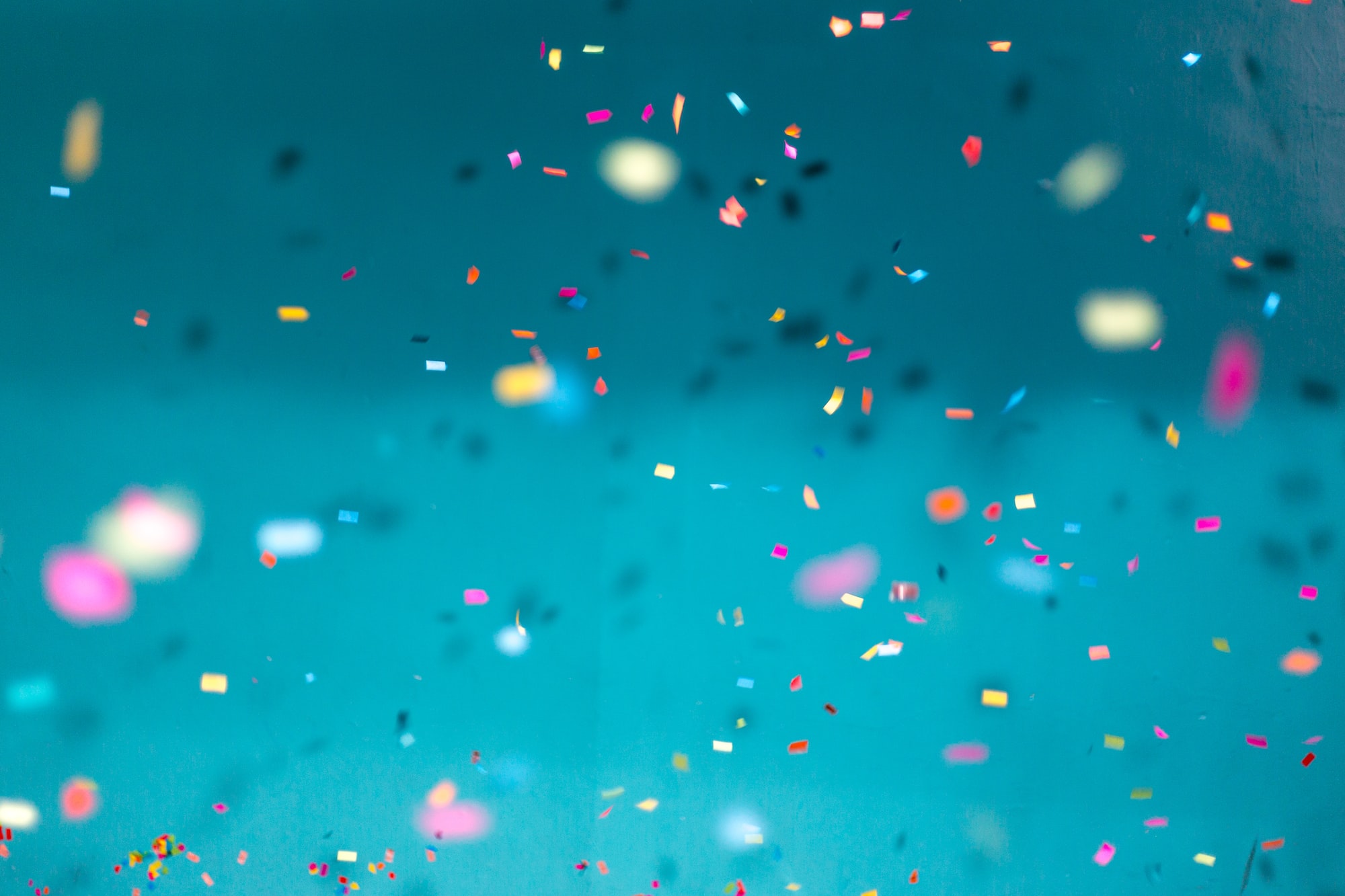